Idea Adoption is a Process

Idea adoption is the practice of sharing intentional stories among members of a group over a period of time, so that more advantageous ideas are accepted – and desired behavior changes follow.

Idea adoption is an individual action and happens internally. When a new idea is adopted by an individual, it is directly related to their individual beliefs, not necessarily those of the organization or movement. An individual has to first have awareness of the idea, then the desire to engage, gain deeper knowledge, and then reinforcement of the idea and true acceptance will follow. 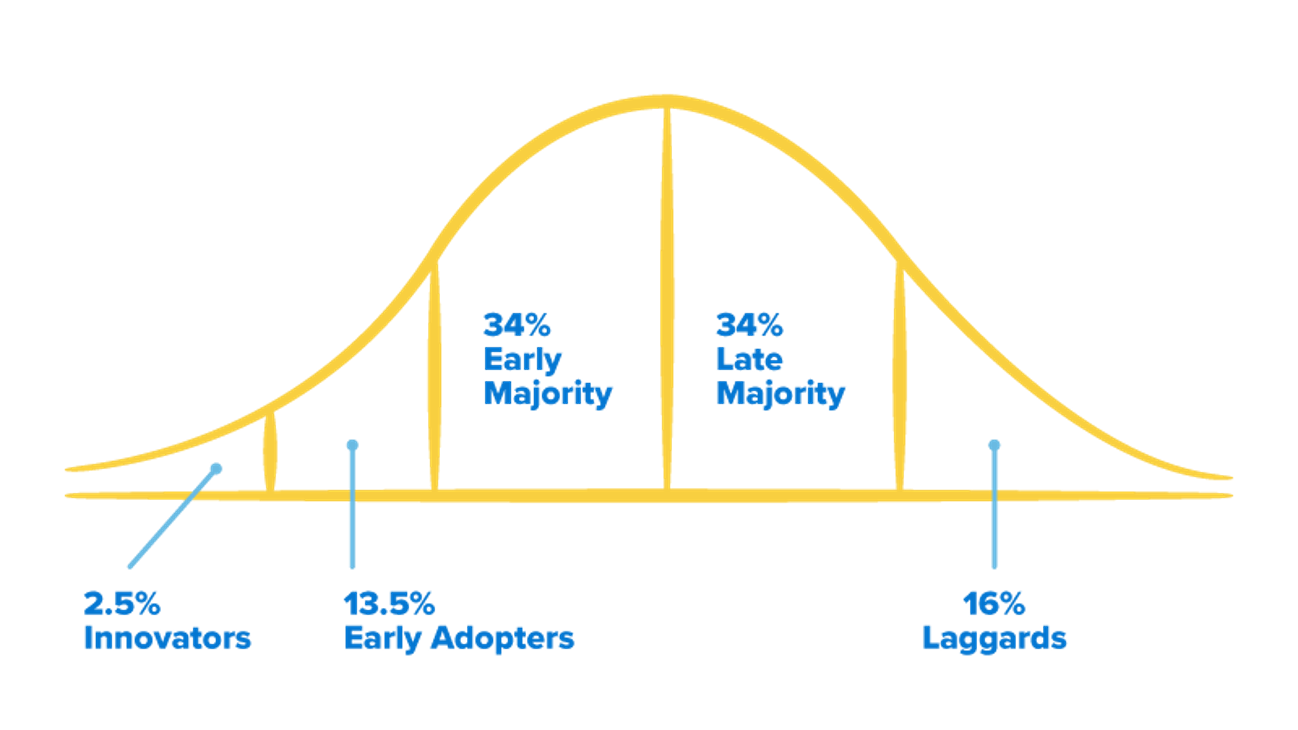 Innovators are venturesome – obsessed with new ideas and possessed with the ability to take risks and apply them, innovate. The influencers who adopt these innovations first are the early adopters and lead others to do the same. The idea adoption curve takes off when the early majority begins to align with this idea and spreads it in a large group and make it their own.

The key to adoption is to allow an original idea to be redefined and reinvented by the adopters. When an idea is allowed to evolve over time, the idea grows and continues to make impact. Reinvention allows an innovation to more rapidly diffuse across members of a social system and increases the likelihood it will be sustained. What’s more, often new ideas follow and the process of adoption begins again. 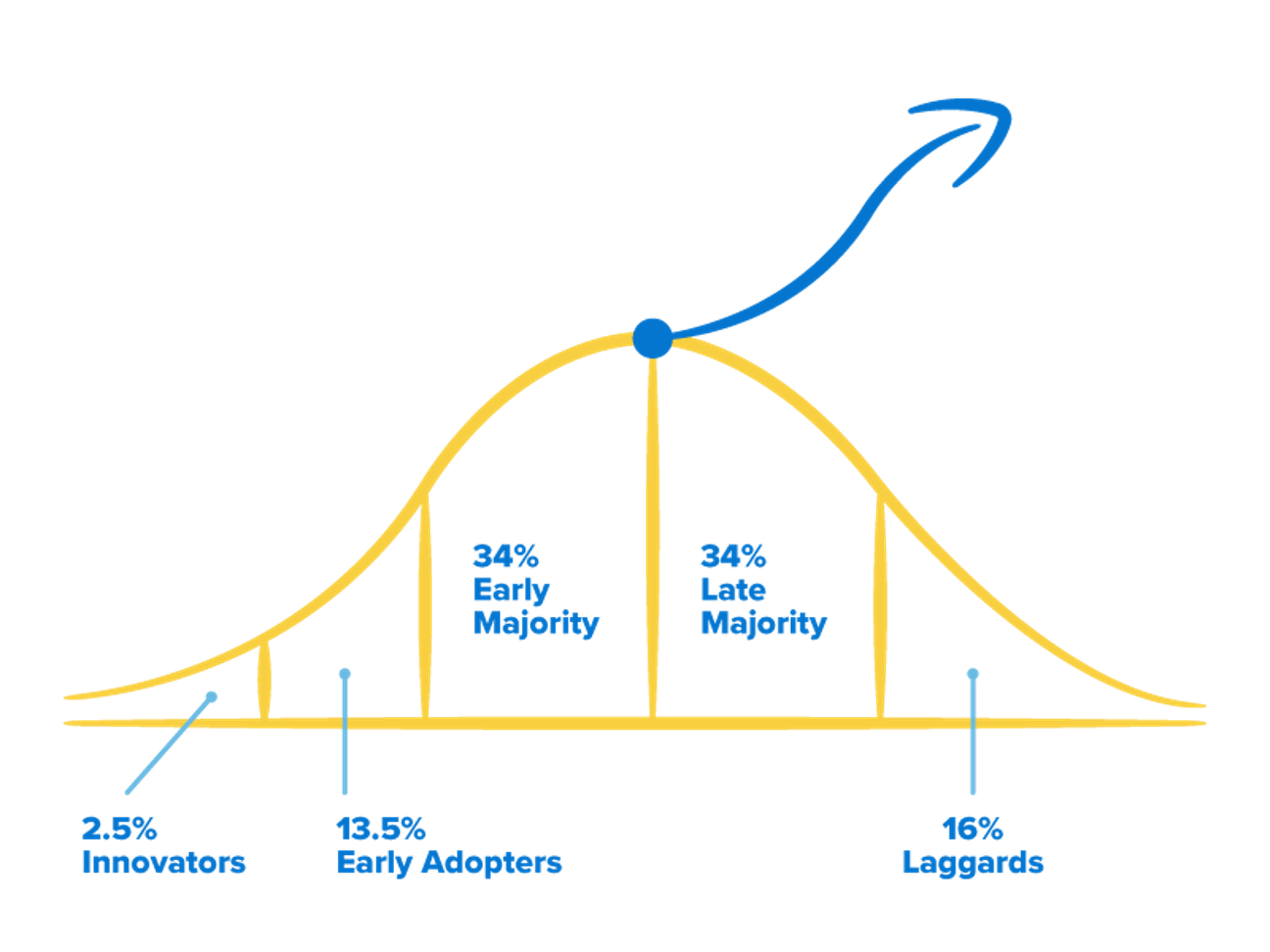 What idea do you want to get adopted? Let’s connect.